Get to know Banat

Love the smell of hay, the singing of crickets and the Balkan sun? Then take a holiday to the lovely Czech villages in Romanian Banat.

Six villages from the original Czech settlement have survived to this day in Romanian Banat. Each of the villages is unique and has its very own customs, national dress and dialect. Their diversity is a tourist attraction in itself. They are like six unique colored beads that, when strung together, form one beautiful Carpathian necklace. 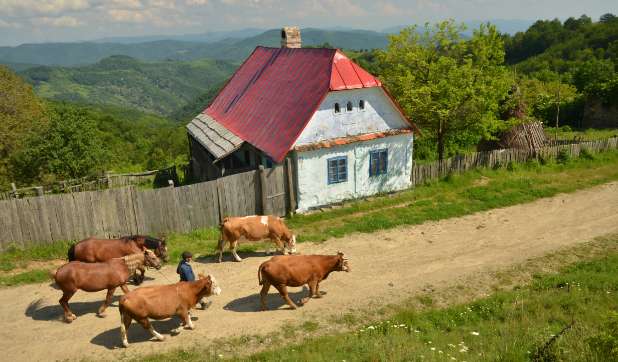 The first mention of Banat and the Czech villages dates back to 1823.

The history of Banat

Magyarly, a timber entrepreneur from Oravica, was responsible for the first wave of Czech colonists when he convinced several dozen Czech families to relocate to the area. In 1823, these settlers founded the first Czech village, Svatá Alžběta (Elisabethfeld), which later disappeared due to a lack of water. The second Czech village, Svatá Helena, was likely founded between the years 1824 and 1825. Both villages are said to have been named after Magyarly's daughters. Magyarly, however, was not able to fulfill his promise and provide military protection to the setters, meaning that they needed to ask for help from the Military Board Guards’ Union.

The second major Czech resettlement, however, took place between the years of 1827 and 1828 and was instigated by the military, who had cleverly already secured border guard protection for the previously uninhabited territory. 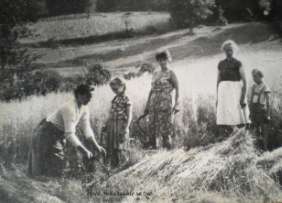 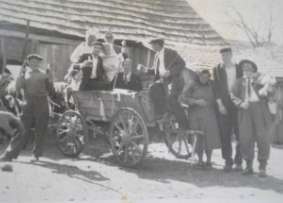 In the summer of 1828, two Czech explorers named Martin Mareš and Michal Glazer set out on an arduous pilgrimage south from Bohemia to Romanian Banat. When they returned, they told their countryfolk about how they had been welcomed there with open arms and that the countryside was beautiful and very fertile. It was a great place to grow wheat, fruit, and grapes for wine.

Read an excerpt from their chronicles

The Krajan villages in Banat

Detailed maps of all villages in Banat are available on mapy.cz 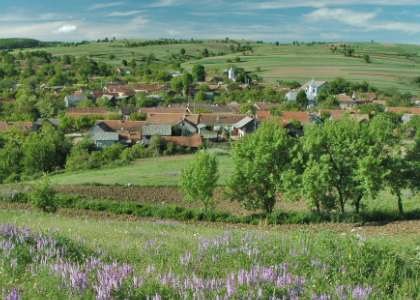 Sfânta ElenaThe oldest Bohemian village is situated in the midst of the hills of Karst above where the Danube cuts through the Carpathian Mountains. The surrounding karst landscape is very beautiful with its hills and valleys, charming fields, and plentiful plum orchards. 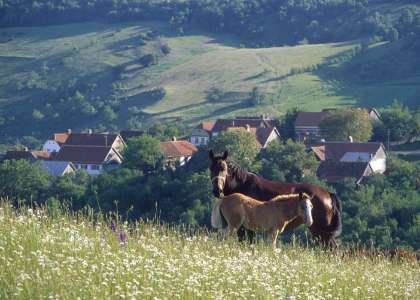 GârnicThe village of the richest peasants, famous for horse breeding and its local blacksmiths. Today it boasts a Czech museum, a local band appropriately named Bohemia, and a Czech pub serving Všerad beer. 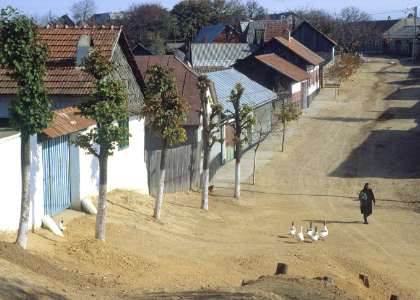 RavenscaThe most elevated Czech village is situated between several ridges and has breathtaking views of the Danube and the Nera Valley. Rovensko resembles a mountain village filled with rugged and kind mountain folk. 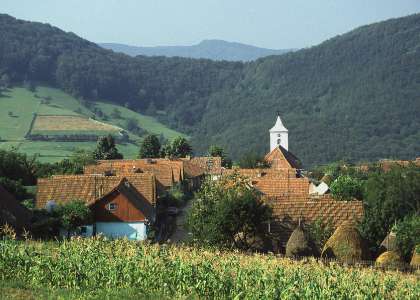 BigărNestled in the midst of a forest (with bears!) lies the only Banat village with a cross-shaped layout. A village of lumberjacks and former miners who made their livelihood working in mines of Eibentál nearby. 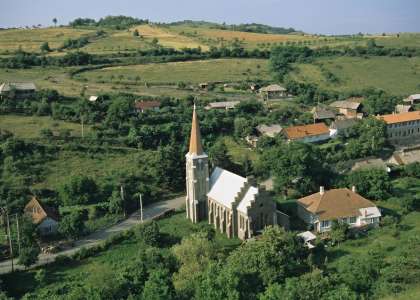 EibenthalThe only purely mining village with a name and architecture reminiscent of the influence of the German element in the area. The life of the families was more influenced by the urban culture than in other villages, the local men worked in the anthracite mine for decades. 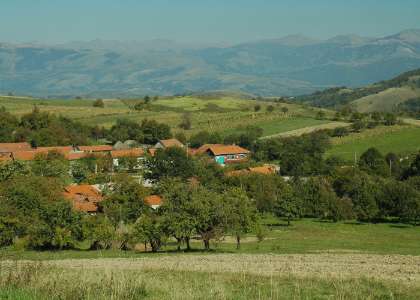 SumitaThis village lies the furthest away from the tourist route. So far away, in fact, that here you will really experience the feeling of true solitude in the middle of a cultural landscape managed by the gentle hand of local farmers.

For me, Banat was like entering the Matrix. After a few days of wandering around with backpacks on, we suddenly found ourselves in the backdrop of a movie. Cattle everywhere, cows and goats strutting down the street... Amazing people, beautiful Czech language, we were treated to fresh bread baked and delicious homemade cheese... I want to go back and show my kids!

I have been going to Banat for over twenty years and I still can't get enough of the feeling of coming home that washes over me when I arrive. Many other tourists feel the same way. But it's not just about tourism, our compatriots have really adopted us and we are part of their families.